Terri Williams Nutter has an eclectic employment history. Currently she is the Executive Director of the Donelson Hermitage Chamber of Commerce. She previously served as Children’s Minister at Donelson Church of Christ, a position she held for four years. She currently holds an affiliate broker’s license with Beck & Beck Real Estate, Inc., and has 20+ years’ experience in residential real estate.

Originally from Memphis, Terri moved to the Donelson area at the age of 17 to work as an entertainer at Opryland and has been firmly rooted in the local music community ever since. She has sung many times on the Grand Ole Opry, appeared in the Jeannie Seely Show at Opryland Hotel and headlined at the Texas Troubadour Theater in Music Valley. She has also traveled and performed internationally.

Always involved in the community, Terri has served as VIP and Volunteer Committee Co-Chair for United Cerebral Palsy, was the Community Relations Chairperson for Friends of Nashville School of the Arts and toured the state as an ambassador with Gov. Lamar Alexander and other celebrities and dignitaries as part of Tennessee Homecoming ‘86. Before taking on the role of Executive Director of the Chamber, Terri was the 2019 Chair of the Donelson-Hermitage Area Chamber of Commerce Women In Business. She is a graduate of the 2019 class of L’Evate (Leadership Donelson-Hermitage). She is a member of the Greater Nashville Association of Realtors and of Donelson Church of Christ. 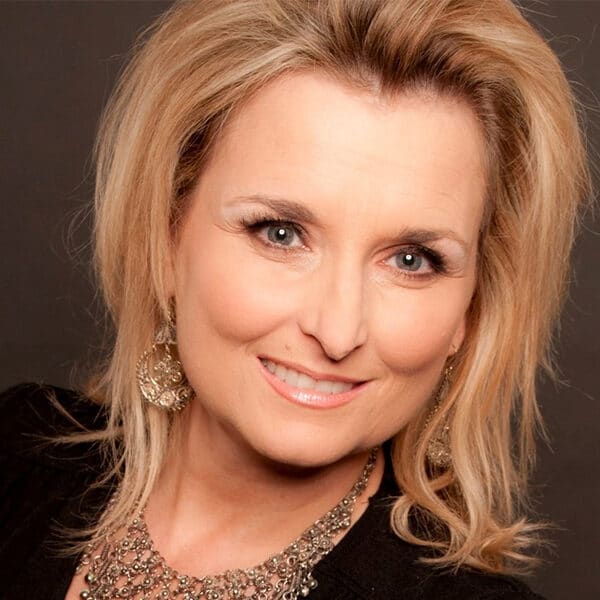