Steve has lived in Middle Tennessee for over 30 years. He currently resides in Hermitage with his wife, Teresa and their Irish Setter, Major. He enjoys spending time with his children and grandchildren, antiquing, ham radio, and reading. Steve is a graduate of the University of Tampa with Bachelor of Science degrees in both Business Management and Economics. He served on both active and reserve duty in the US Army followed by a career in IT where he is currently employed as an IT Manager at Deloitte. In addition to FOTR, He actively served in many trade and voluntary organizations throughout his life, most recently volunteering with Junior Achievement and VITA. Steve is also a member of First Baptist Church of Donelson. He is an alum of the L’Evate community leadership program’s Class of 2017 and was recognized as the 2016 Volunteer of the Year for the Middle Tennessee Chapter of Junior Achievement. He is passionate about the importance of maintaining landmarks like Two Rivers Mansion to serve as a means of promoting and maintaining local historical education and preservation efforts in a rapidly growing community such as Donelson/Hermitage. 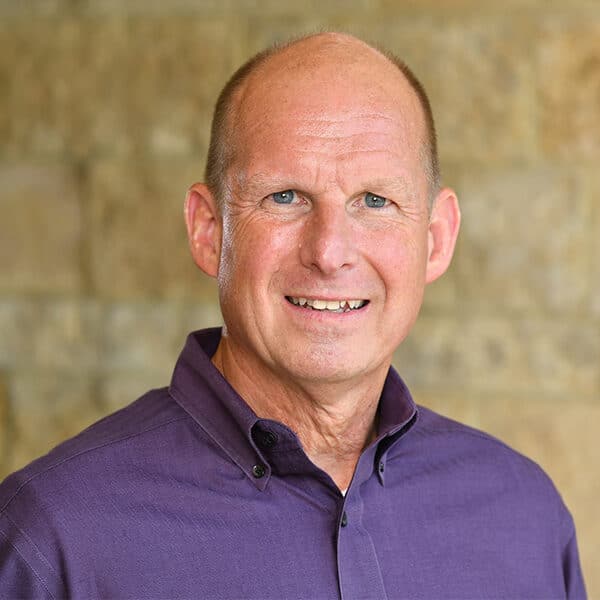