Phil Claiborne grew up in Lafayette, TN and has lived in Nashville since graduating from MTSU in 1965.  He retired from teaching Art in Metro Schools in 1995, retired as a Master Sergeant from the TNARNG in 2002, and served two terms in the Metro Council from 2007 to 2015.  He is the founder of the Friends of Two Rivers.  In addition to his passion for Two Rivers and its history he spends much of his time creating art work depicting places of interest in the Donelson-Hermitage area. 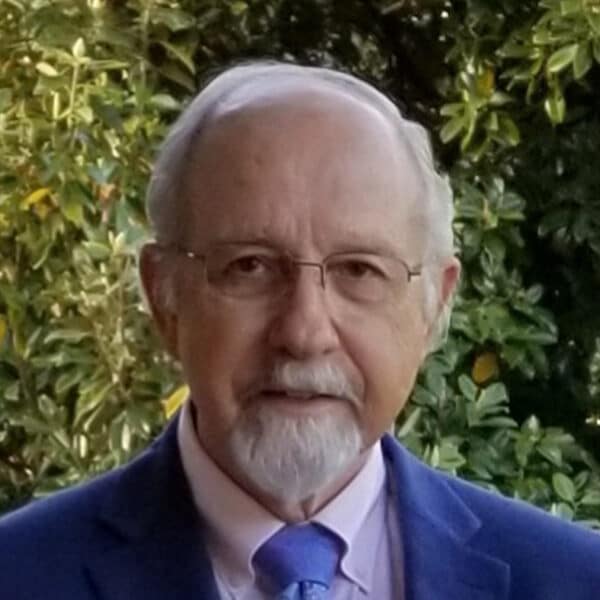