Jeff has called Nashville home since 1998, moving here to complete his music degree at Middle Tennessee State University. He has been deeply involved in his community in numerous ways, notably as founder of Donelson Hills Neighborhood Association and one of the founders of Hip Donelson and also serves on the boards of The Donelson Gateway Project and Friends of Two Rivers Mansion, both as a past President.  Jeff is also a past President of the Donelson-Hermitage Chamber of Commerce.  Jeff has worked at Broadcast Music, Inc. for over 20 years and is currently Associate Director for Licensing Customer Relations, leading the radio and TV licensing team.  Jeff also served as the Chairman of the Board of The Blues Foundation, representing BMI’s dominance of songwriters, composers, and publishers in the genre over any other U.S. performing rights organization. Jeff was elected to Metro Council in 2015 representing the 15th District and re-elected for a second term in 2019. 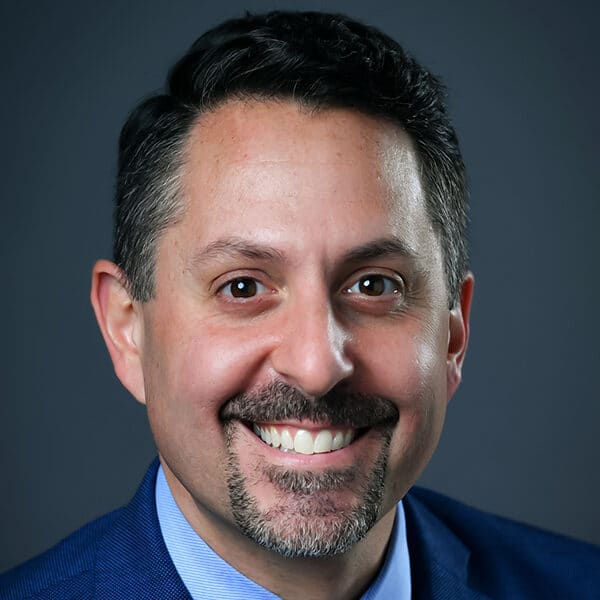