For much of its existence in North America, slavery was a highly profitable enterprise. Southern plantations, though not exclusively, were the backbone of the institution for several reasons, including the power of production, the overall impact on economic and social relations, and of course through slave trading. Larger plantations, those with more than 50 slaves were, in essence, the earliest appearance of the factory system in the New World and much of the economy of the western hemisphere prior to the America Civil War was dependent on the system. 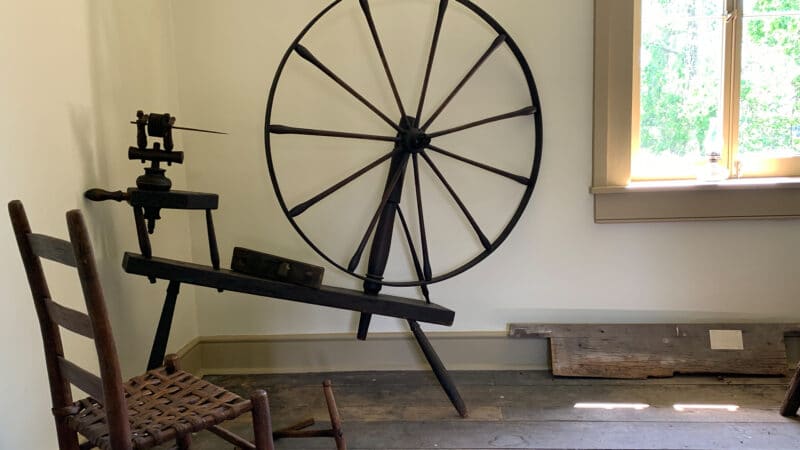 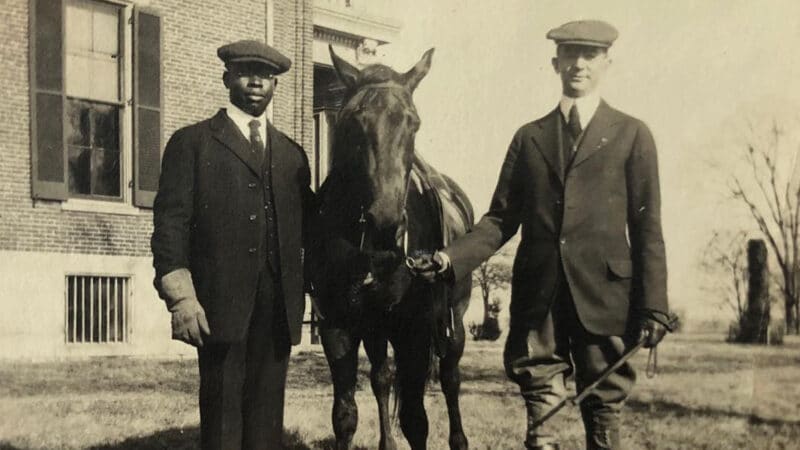 The workers at the Mansion initially started as builders in the mid-1850s. A small group was brought from Belle Meade to help construct and run the day-to-day house operations. After the Civil War, the plantation work transitioned to a stock farm operation known for Morgan horses.

Middle Tennessee has been home to human occupation for more than 10,000 years. These native peoples built and sustained several prominent civilizations in the Cumberland River Valley and one is known to have been located on plantation land known as Two Rivers. The Two Rivers Plantation at one time consisted of almost 1200 acres on what is today the Two Rivers/Pennington Bend area.

Development of this acreage has resulted in multiple discoveries of Stone Box graves that prove the existence of a significant Mississippian culture on the land between the rivers. This provides a unique opportunity to study history where history took place. 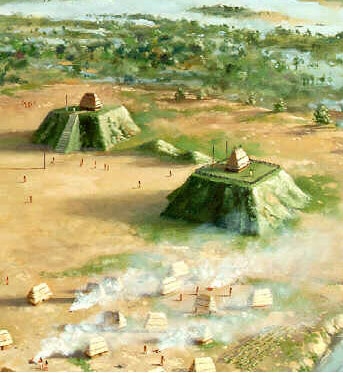 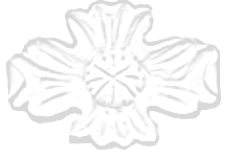 William Harding, like his brother John, purchased property in McSpadden’s Bend in the late 1810’s. In a short period of time he built a successful cotton plantation that relied on a labor force of slaves. When he died in 1832 that force included 77 slaves made up of men, women and children. Their names and gender are known from the inventory list used in the division of his estate between his widow and young daughter.

David McGavock continued building on the work of his deceased father-in-law and based on a document written by a representative of the Tennessee Historic Society, he showed above average care and compassion for the housing and welfare of those he depended on.

Some of the former slaves continued their work at Two Rivers after emancipation. And some, such as Henry Harding, went on to achieve success in the Nashville business world. At his death in 1888 Henry’s assets were valued at $88,000 and he was recognized as the wealthiest African American in Nashville.

Ready to Visit the Mansion?