David Anthony “Tony” Barrow grew up in Cottage Grove/Paris, TN.  He received a BA from Murray State University.  He moved to Nashville in 2004, and currently works as a Project Manager for Verizon Business Group.  During his almost 13-year tenure there, he completed his Master’s degree from the University of Southern Indiana.

Tony has worked for other notable companies as well:  XO Communications, Dell, Inc., T-Mobile, Morningstar Foods, and the Walt Disney Company.  He has served on several community boards, such as Nashville Pride, Tennessee Equality Project, and repeat terms on the Friends of Two Rivers Mansion.

He loves the Donelson community and strives to lend a helping hand wherever possible.  He lives in Donelson with his husband, Robert Vaughn, and rescue border collie fur baby Rosemary. 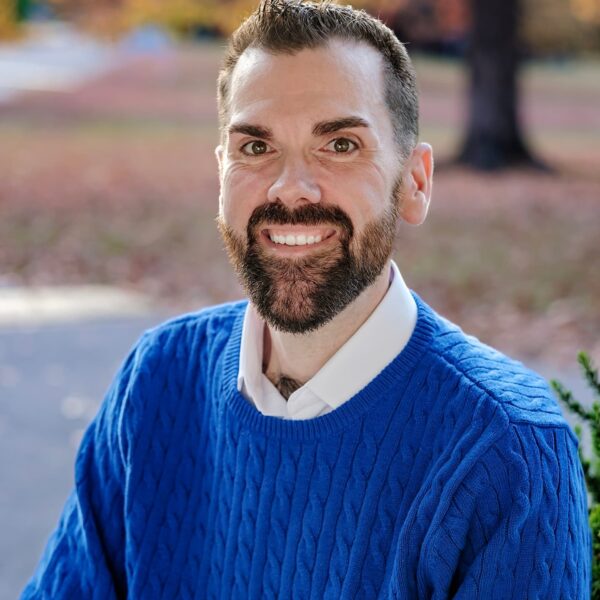