A native of Tennessee, Terry Tull first moved to Nashville in 1990, and was employed by Gaylord Entertainment as a featured singer on the infamous General Jackson Showboat. Along the same timeframe, Terry had the opportunity to work for record labels, video production, management and publishing companies, molding him into a business savvy professional. Before focusing on real estate, he had the opportunity to travel the world working for Royal Caribbean International Cruises, allowing him to develop his communication skills working alongside crew members from over 75 different nationalities. Ready for a challenge, Terry moved back to Nashville to strictly focus on real estate and his great passion for helping people. Giving back to the community and volunteering is also very important to Terry and he is honored to be a board member at the Two Rivers Mansion, dedicated to the restoration and preservation of the Two Rivers Mansion and its properties. Terry provides an exceptional level of service with extreme attention to detail, accommodating any situation and is comfortable handling transactions of any size, with emphasis on luxury properties. 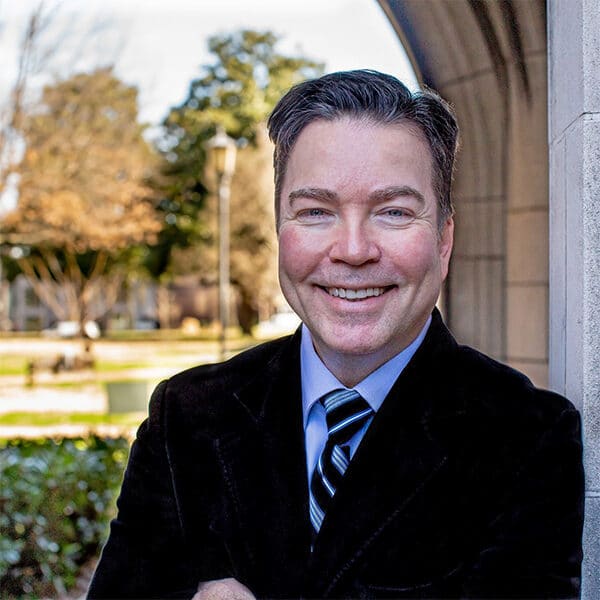