Greg Hammond is originally from Chevy Chase, MD and has been a Donelson resident since 2012. He joined the joined the Friends of Two Rivers Mansion board in 2014. He has been a professor of history at Austin Peay State University since 2010, having received his PhD in History from the University of Texas at Austin in 2004. He and his wife Susan are active in animal rescue groups and Hip Donelson. 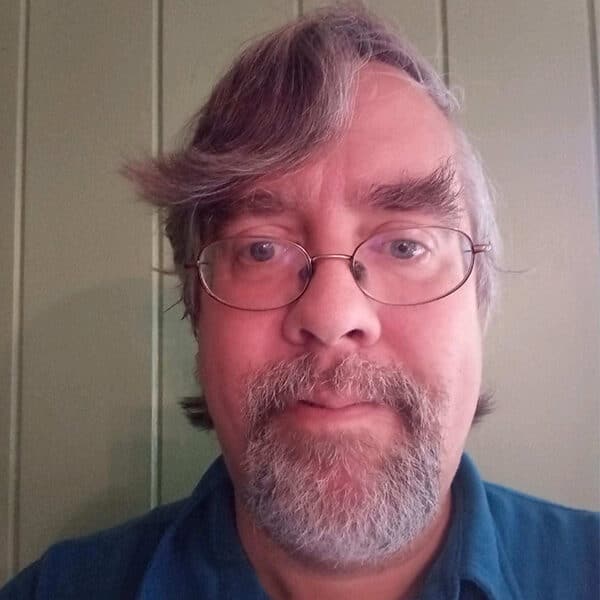